A shed A head and A Broken Arm 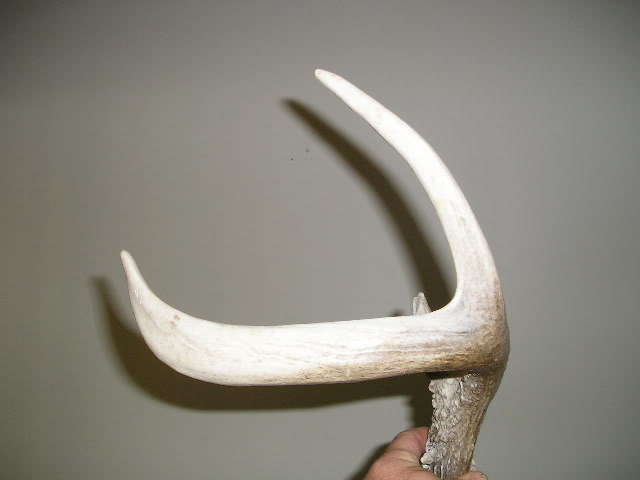 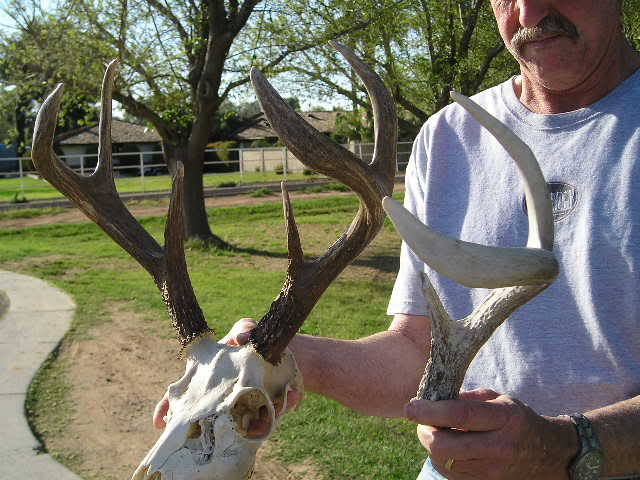 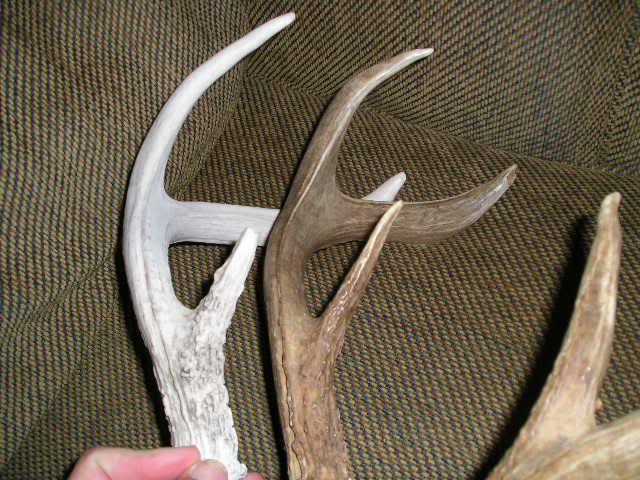 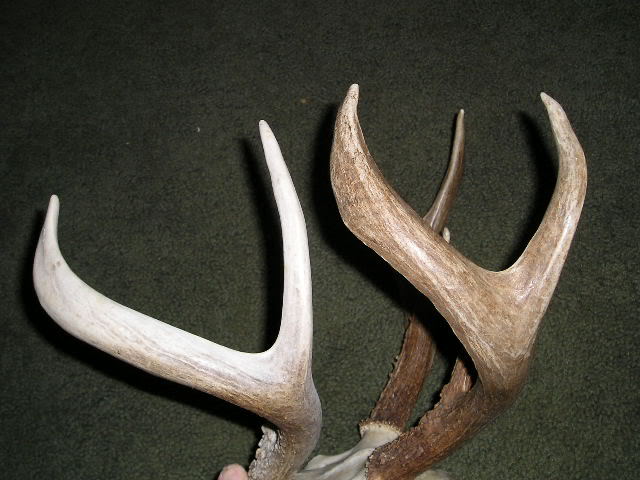 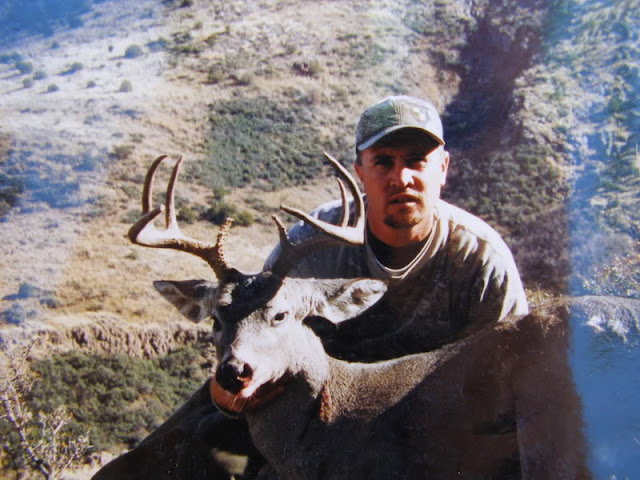 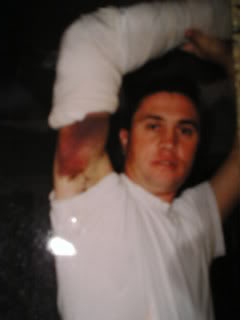 In 2002 while hunting alone on a coues deer hunt I was stalking in on three bucks when I picked up this giant shed. I ended up taking the biggest of the three buck which scored 105". After taking care of the buck and packing him out I took a fall and broke my elbow.Some of the loose bones had cut the blod vessel in my arm and let it fill with blood. I knew immediately that it was broke but had no choice but to finish hiking out to my truck and drive home.
After surgery and a hunt in old Mexico I was telling my good friend Jerry Van Cleve about the shed I found. He said to bring it over to his house he thought his neighbor who had the same hunt had killed the buck I had picked the shed up from. It obvious its from the same buck. The big two point ended up scoring over 90" as a two point.
I guess the moral to this story is. With hunting season already in full swing be careful while your out there. Sorry with the clarity of some of the pictures. This was before I had a digital camera.